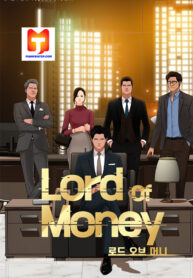 This series can be said to be one of webtoons alus. You can follow our site to maca webtoons!